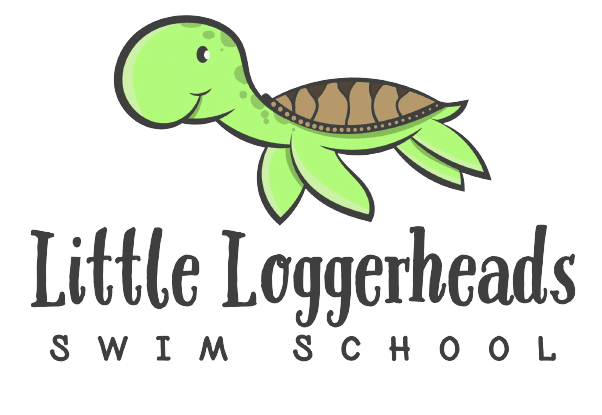 
Shannon is a South Carolina native who was graduated from Winthrop College and spent more than 10 years as an award-winning investigative newspaper reporter. After spending some time as a grants writer for several American Indian organizations, she turned her attention to raising a family.

Her daughter went through survival lessons at 8 months, which made Shannon obsessed with becoming an instructor! "I thought it was the coolest thing I had ever seen," she said of watching her daughter learn the survival float.

In 2011, she trained in Atlanta with Infant Aquatics Survival and taught there until opening her swim school in Columbia in 2013. Since then, she has taught thousands of young children life-saving skills.

In 2018, Shannon advanced her training with swimsprout, LLC, making her a better instructor with students becoming happier about the learning process faster.

She is CPR/First Aid certified through the American Red Cross and insured by K&K Insurance Company.

Are you interested in a rewarding career where you can be your own boss and make a difference every day in hundreds of lives? South Carolina is in need of aquatic survival instructors!

Kayla Garrett combines her passion for helping others and aquatic safety to her role here at Little Loggerheads. As a parent of a student in our programs, she also brings firsthand experience to share with our new and existing families.

Previously, she filled her…

Conrad Haas is a Psychology major at the University of South Carolina with an expected graduation date of December 2022. He has been teaching swimming for five years and is Lifeguard and CPR/First Aid certified through the American Red Cross.

He is a nationally r…

An email will be sent to the owner